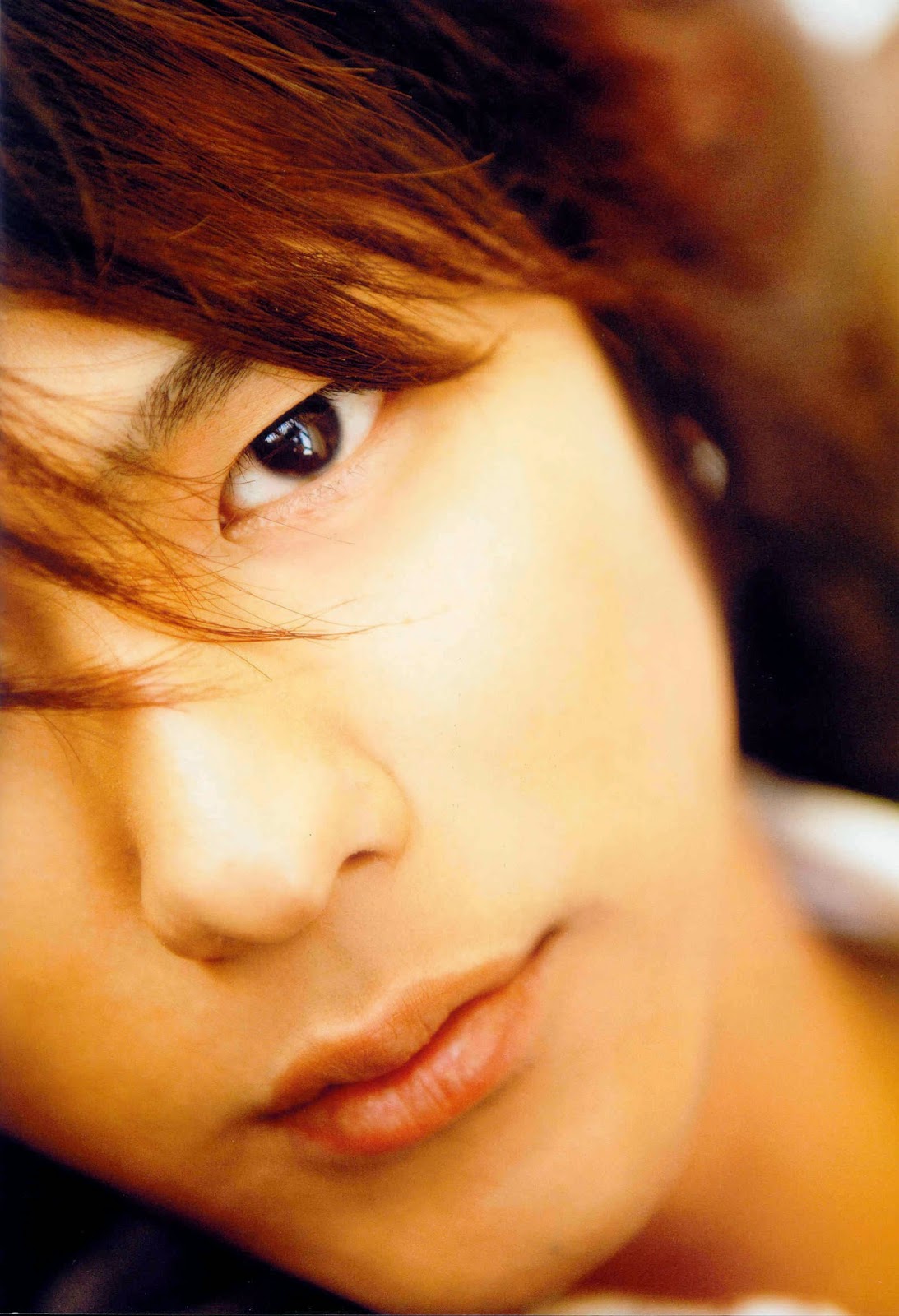 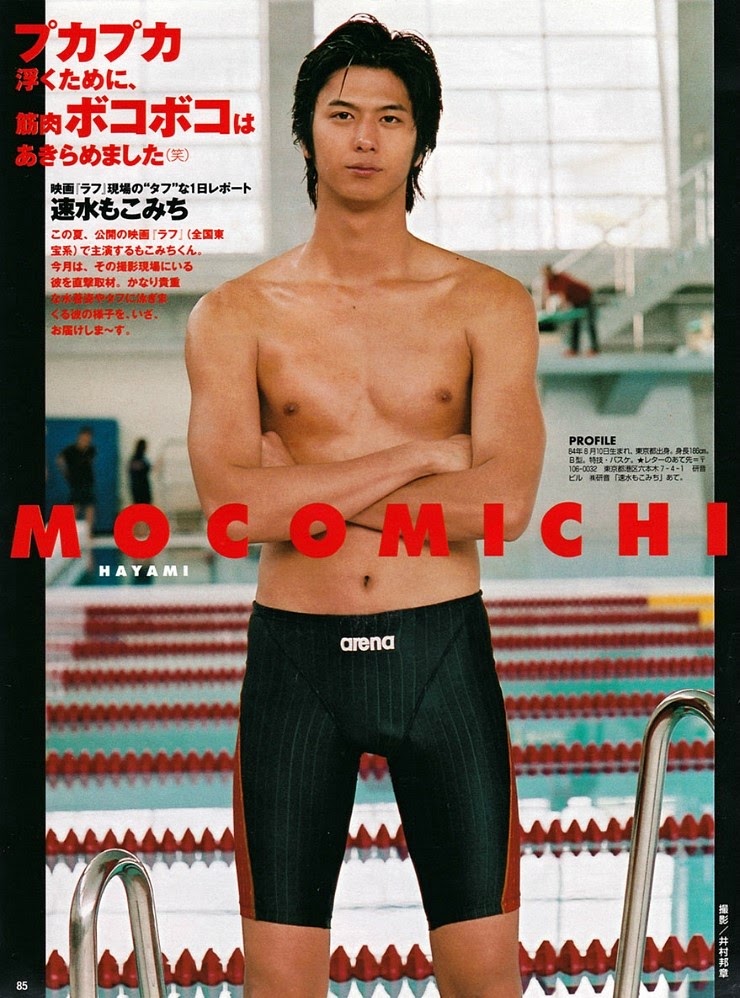 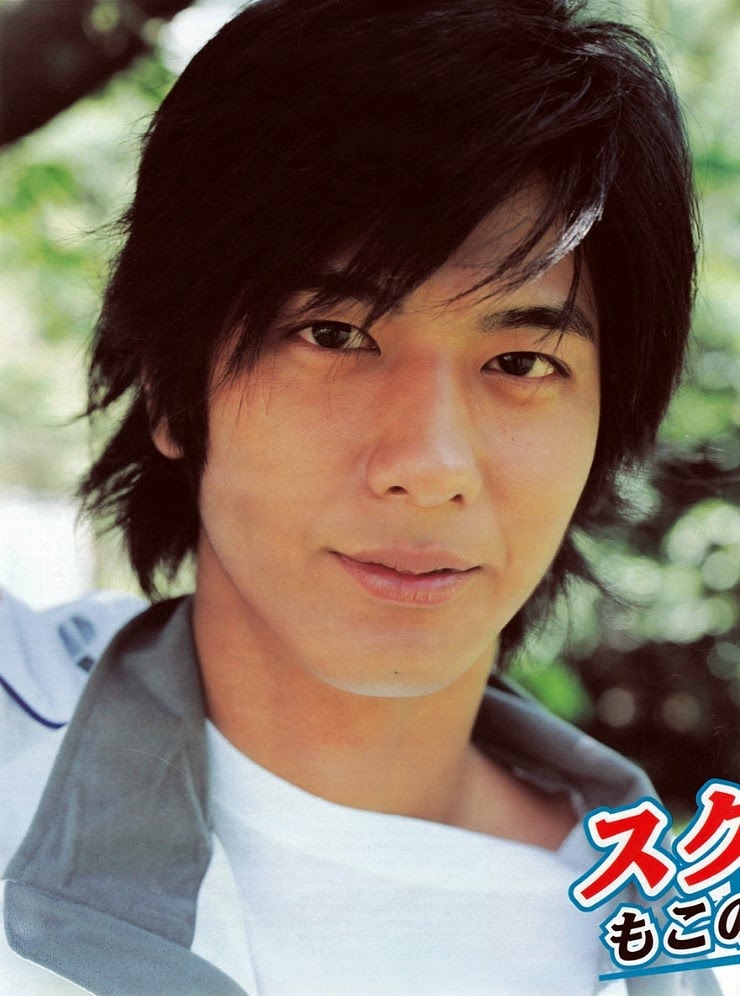 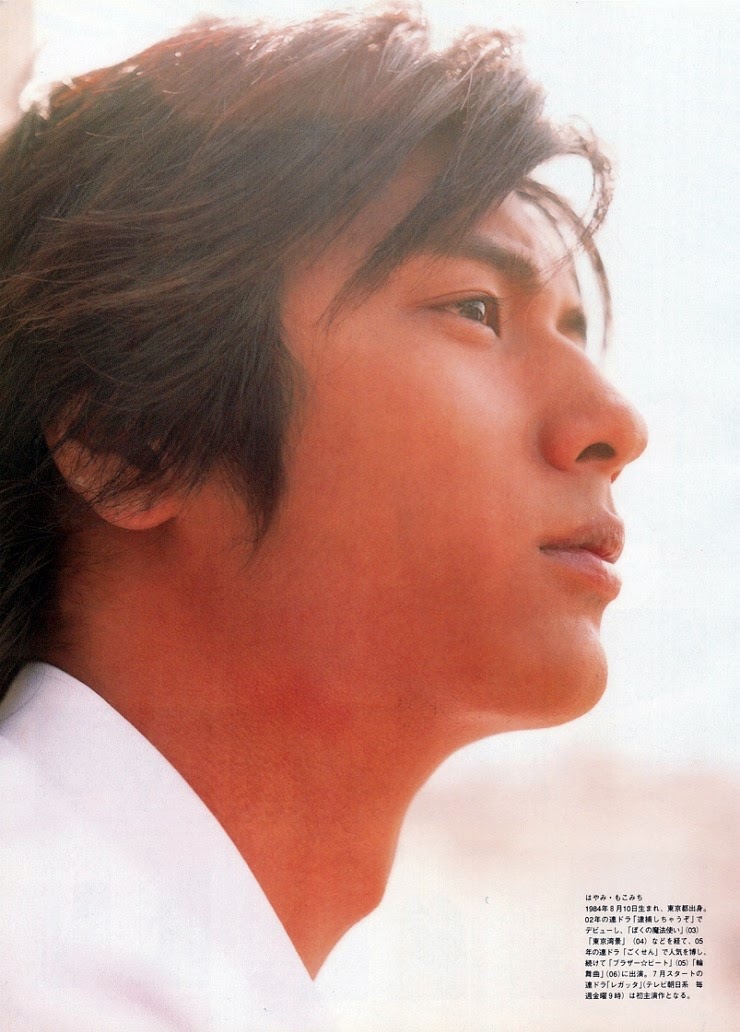 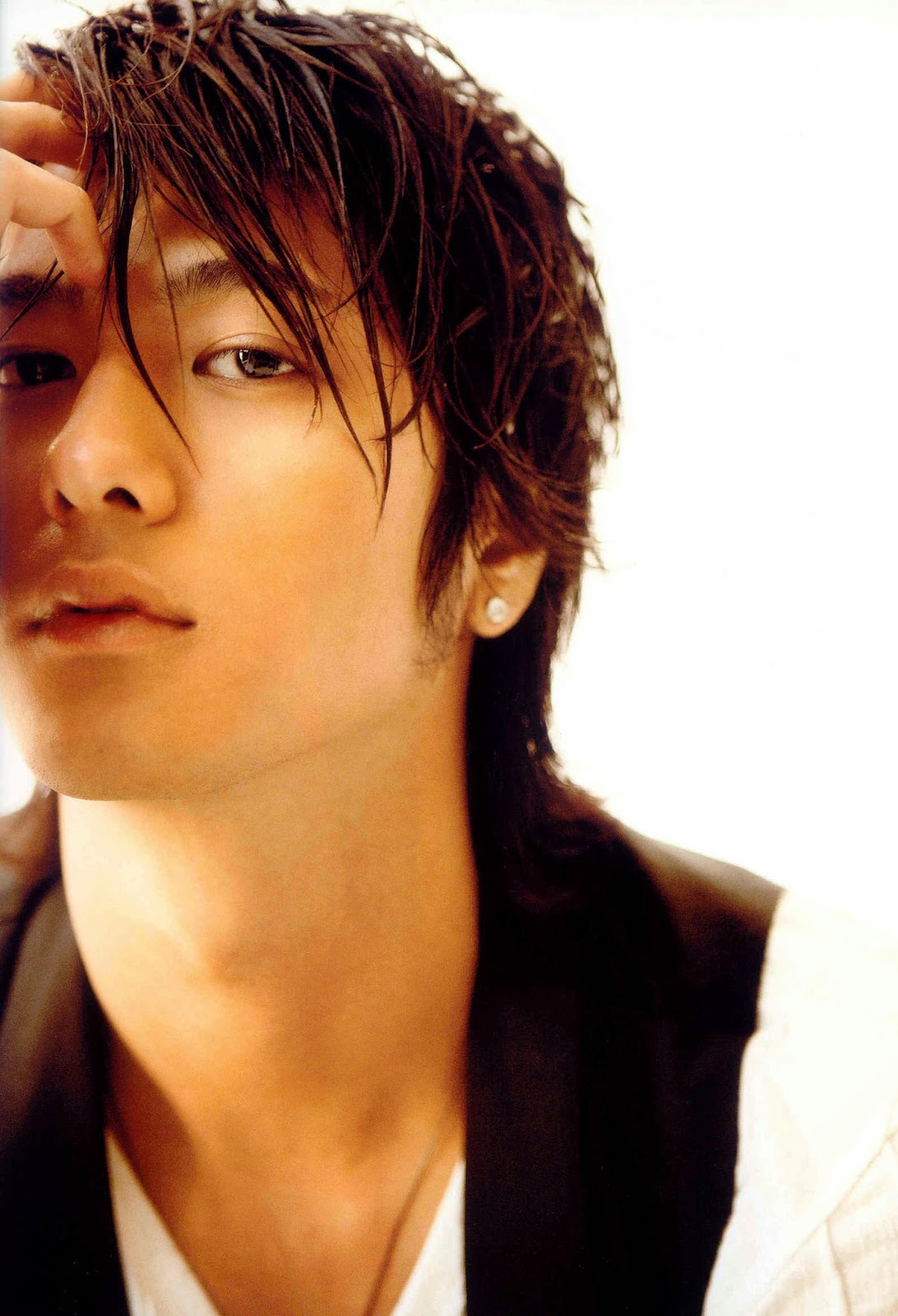 (Mokomichi Hayami is a Japanese actor and model. He debuted in 2002 with the television series You're Under Arrest, and came to fame with Gokusen in 2005. He has also acted in such shows as Densha Otoko, Tokyo Tower and Zettai Kareshi. Wikipedia)